On behalf of the Organizing Committees of the XXXVth URSI General Assembly and Scientific Symposium (URSI GASS 2023), we cordially invite you to participate in the conference as a financial sponsor or exhibitor.

The URSI General Assembly and Scientific Symposium (URSI GASS), formerly called URSI General Assembly (URSI GA), is a top-tier international conference held every three years since 1919 and is organized by the International Union of Radio Science (URSI). It aims to review current research trends, present new results and discoveries, and make plans for future research and special projects in all areas of radio science, especially where international cooperation is desirable. The URSI GA was held twice in Japan; the first was the 14th GA held in Tokyo in 1963 and the second was the 24th GA held in Kyoto in 1993, both of which led to a great success. The URSI GASS 2023, the third one in Japan, is planned to be held in Sapporo, Japan during August 19–26, 2023. The conference is expected to attract more than 1,200 radio scientists and engineers from around the world (500 domestic and 700 international).

The development of radio science plays an extremely important role in supporting today’s ICT society toward Society 5.0 (Japan’s new blueprint for a super-smart society) through the use of advanced wireless communication technology. It also significantly contributes to achieving the Sustainable Development Goals (SDGs) from the perspective of using radio waves to monitor the global environment (climate, ocean, land) and to promote disaster risk management. In the conference, state-of-the-art research results in this field will be presented and discussed by prominent scientists and engineers as well as by young researchers including students, which will lead to the significant advance of radio science research worldwide.

We would greatly appreciate it if you could provide us with kind support and cooperation in line with the objective and significance of the conference. We are certain that, as a sponsor, you will gain greater visibility among the world’s top researchers and practitioners within the field of radio science. If you have any questions or suggestions for the conference sponsorship, please feel free to contact us. 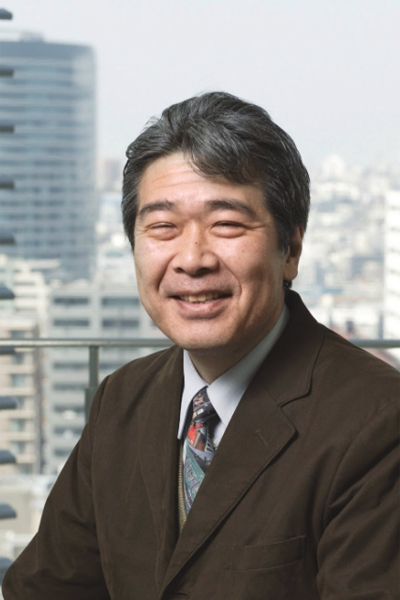 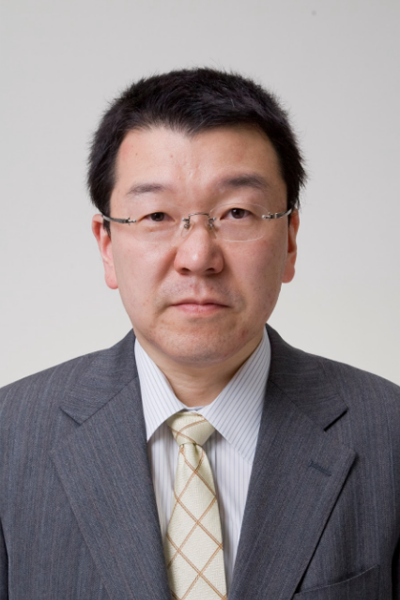 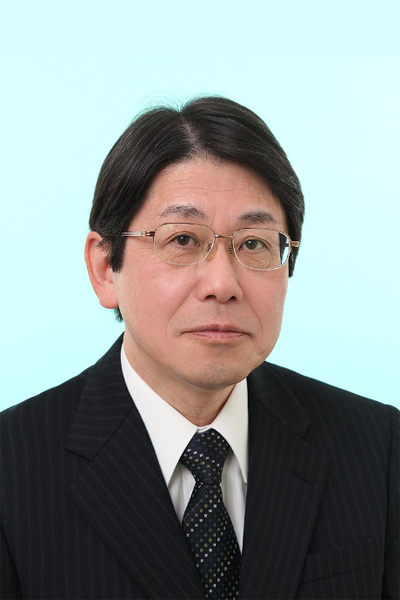